Meet the Panda Nation-- a community of fundraisers with the passion to protect wildlife and wild places. Join the community and help protect the planet. Whether you decide to run a race, or dedicate your birthday, or dare to think outside of the box to fundraise, we want to support you! Be among one of the thousands who have done it before!

Read the fundraising stories from the Panda Nation, and allow yourself to be inspired start to a fundraiser of your own. We'll give you all the tools you need to get started. 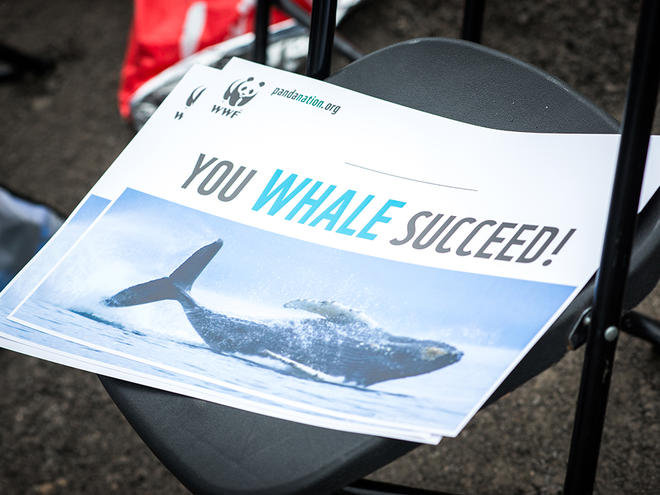 New Year’s Resolution: Get More Active—For Yourself and the Planet

Setting fitness goals and getting more actively involved with a good cause are always popular New Year’s resolutions. And now with Panda Nation Athletics, you can accomplish both at the same time! Participate in one of our featured athletic events, and you’ll be raising money to help protect the planet's wildlife, wild places, and natural resources while reaching your New Year’s fitness goals.