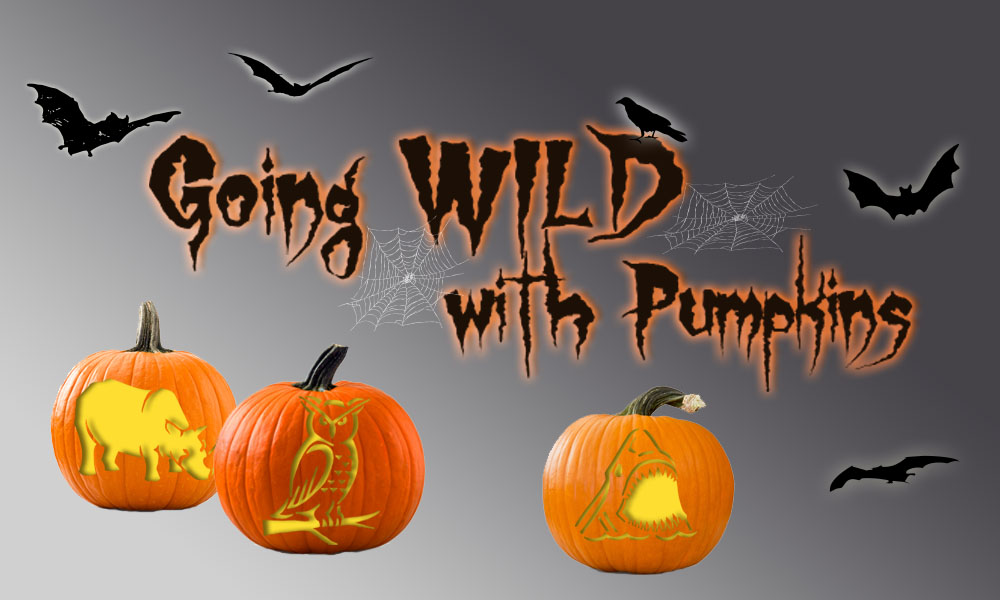 Thank you for supporting WWF! Enjoy our free pumpkin stencils for Halloween. The stencils are organized by difficulty to encompass a broad range of skill levels. Happy carving!

To carve your pumpkin:
1. Click the download button underneath the stencil you'd like to carve.
2. Print out the template image.
3. Tape the template onto your pumpkin.
4. Trace the design by using an awl or pen to poke small holes along the edges of the shapes.
5. Cut along the edges of the shapes with a carving tool.
6. Share your pictures on our Facebook page or on Instagram with #PandaPumpkins and enjoy! 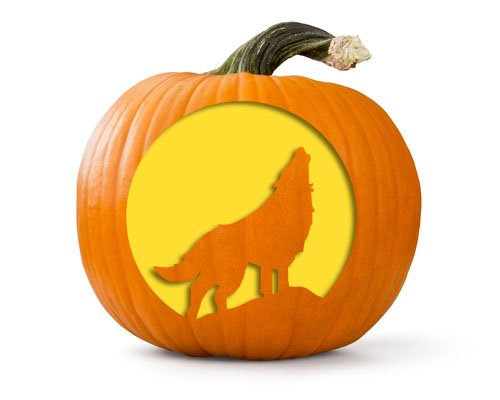 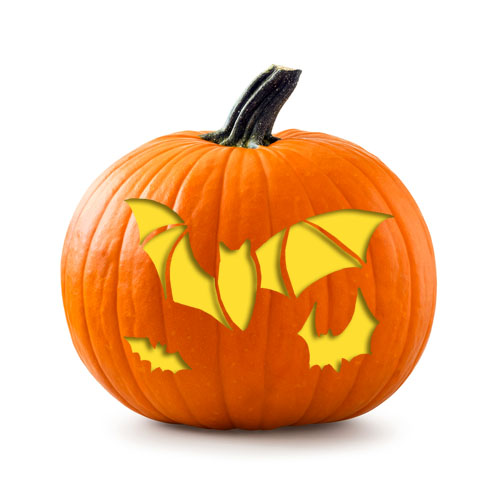 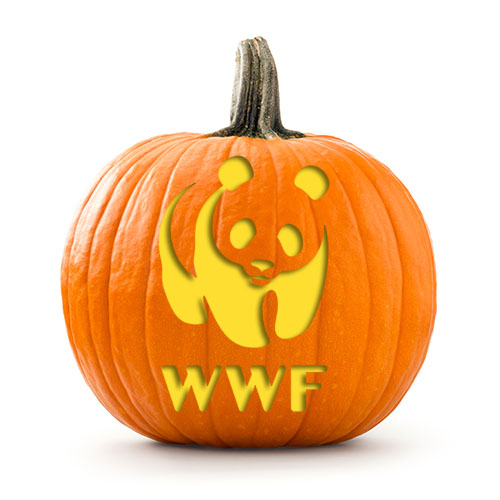 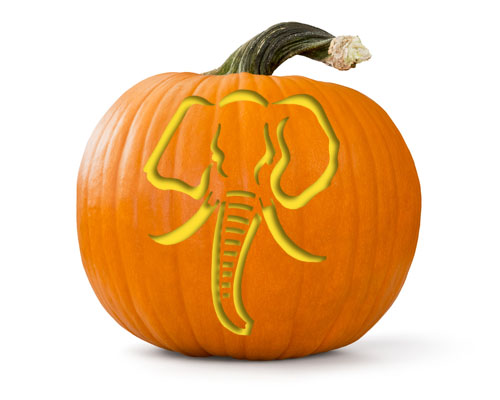 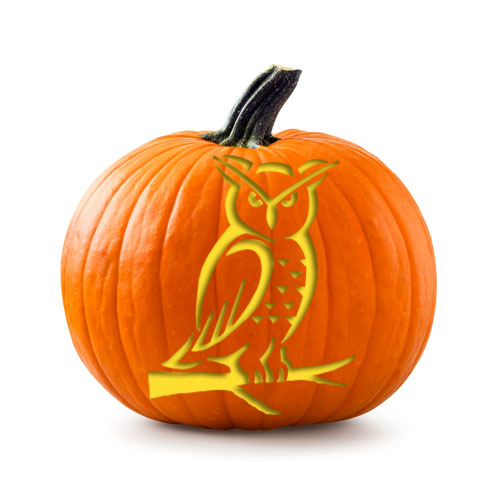 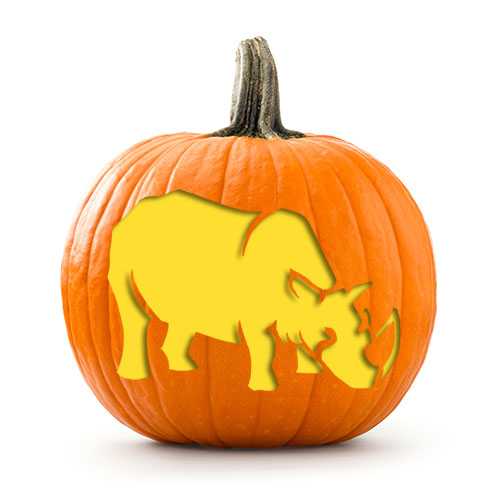 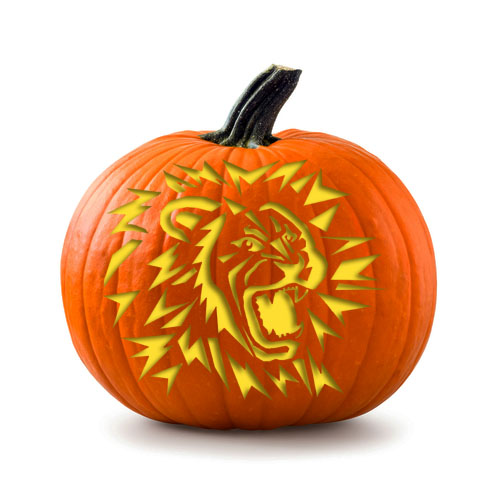 African lions inhabit the plains and savannahs throughout most of sub-Saharan Africa. These carnivores will eat most large ungulates, or hoofed species. African lions are the most social of all big cats and live together in groups or "prides." 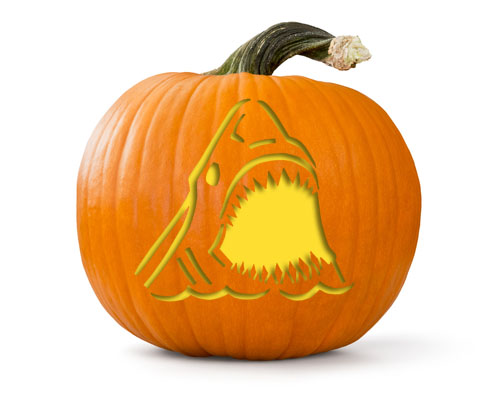 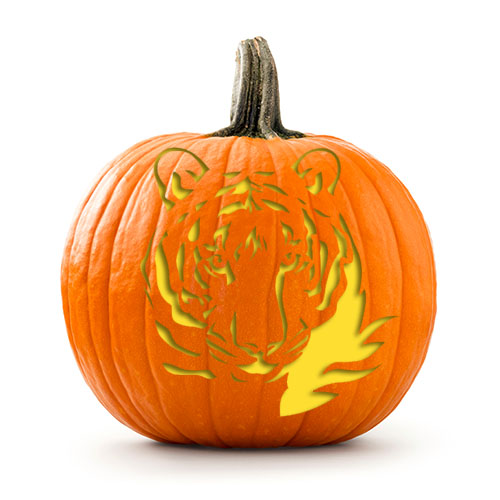