Snow Leopards are endangered because people hunt for the adults thick fur. They don’t just take its fur, they also kill it for its meat. They only hunt for the grown up Snow Leopards because they have thicker fur than the cubs. The cub Snow Leopards usually die because it is to cold for the cub.

You can help a Snow Leopard by adopting one. You can also donate money to help save Snow Leopards. You can do research to know how or what a Snow Leopard does for its ecosystem. Please donate to world wildlife to save the snow leopard 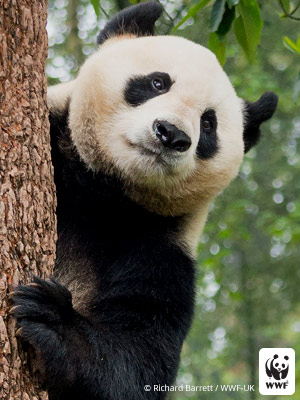 < >
View My Team Page
Donors to this page
No donations yet. Be the first to make a donation to Howarrd’s fundraising efforts.