One species in need is the Amur leopard. There are only less then 100 adult Amur leopards in the wild.  Similar to other leopards, the Amur leopard can run at speeds of up to 37 miles per hour. This incredible animal has been reported to leap more than 19 feet horizontally and up to 10 feet vertically. The Amur leopard has been classified as critically endangered since 1996. With such a small population left, the loss each Amur leopard puts the species at greater risk of extinction. This species is found in southeast Russia as well as northeast China. Between 1970-1983, the Amur leopard lost 80% of its former territory. Indiscriminate logging, forest fires and land conversion for farming are the main causes. Amur leopards are prized for their beautiful fur. The illegal trade in Amur leopard parts is a problem for these animals. Amur leopards are at the top of the food chain. Amur leopards eat wild boar, musk deer, fox, squirrel, hedgehog, grouse, pheasant, birds, and sometimes fish. The scientific name is Panthera pardus orientalist. They weigh 70-105 pounds. They live for 10-15 years, and in captivity up to 20 years. The Amur leopard is also known as the Far East leopard, the Manchurian leopard or the Korean leopard.

Please join me in this important work by donating today. 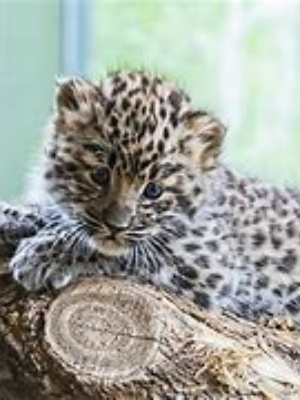 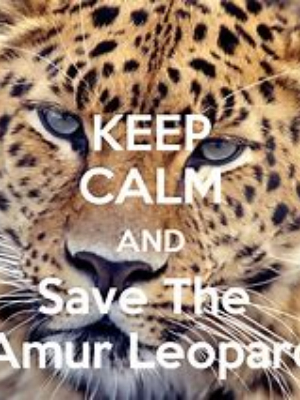 Help save the amur leopards!